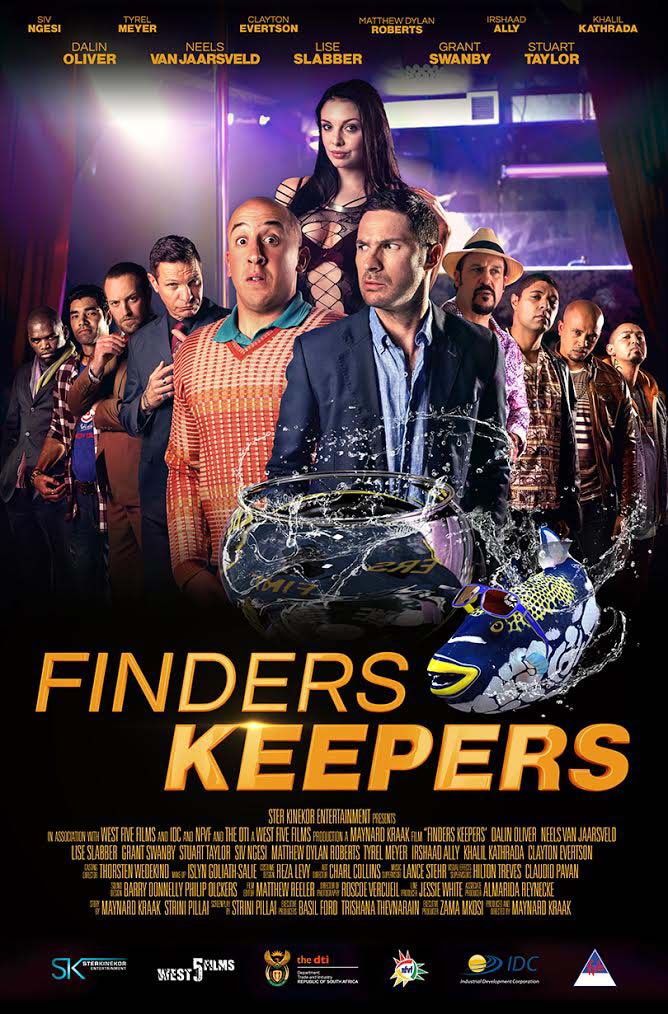 Synopsis: Lonnie Cabot is a down-on-his-luck night-club cleaner without any friends. Well, he believes he has befriended club patron Brian Bekker, a manic depressive who is in love with dancer Sonja. Lonnie’s life is flipped upside down after finding a box contain-ing a watch and a wad of cash, hidden in a toilet and Brian convincing him to bet the cash on a horse race. What he does not know is that his Russian boss is trafficking diamonds in the walls of the box and is desperate to find his loot. Meanwhile, local gang leader Jackie Jardine is looking for his son’s murderer, and he believes Lonnie is the culprit. As they cannot retrieve the cash from the bookies, Lonnie and Brian steal a valuable lucky fish in order to repay the debt to the Russian mob. 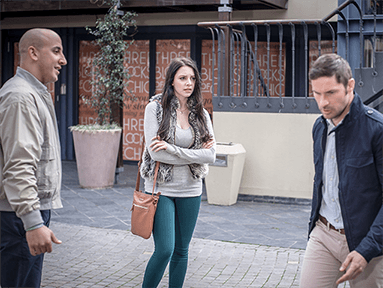 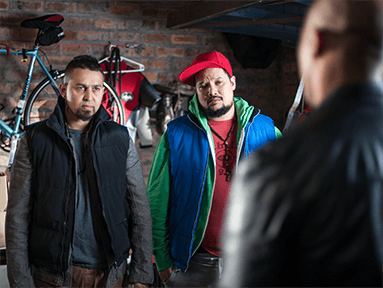 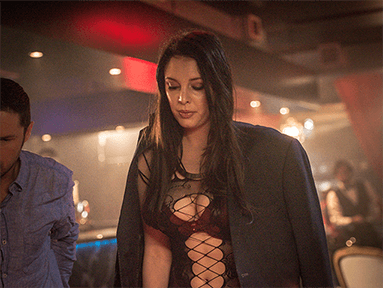